The 6 Most Valuable Home Remodeling Projects When contemplating a home remodeling project, a homeowner’s million dollar question is often, “Will the remodel add as much value as it costs?”

While there are a few remodeling projects that will hardly return on their initial investment, like home offices and swimming pools, there are those that prove to give a lot more bang for the buck. Remodeling Magazine’s Cost vs. Value Report for 2011-2012 details remodeling projects with the highest return-to-cost ratios in the U.S. They are categorized by midrange projects and upscale projects.

The entrance to your home can speak volumes about the house itself, remodel it and you’ll be sure to attract the attention of buyers for the price you desire. This project is the highest yielding cost recuperated of the midrange projects. The average door replacement costs $1,238 and will add $903 in value, recouping 73% of the cost.

The number of rooms in a house is a major factor in determining the market value, which is why attic bedrooms are the second highest yielding midrange project. Though initially expensive, at an average of $50,148, converting an attic recoups 72.5% of its cost or $36,346.

If you have siding, nothing affects your home’s curb appeal as much as it does. That’s why it ranks number one on the list of upscale projects with a recuperated cost percentage of 78%. Remodeling your home’s siding with fiber-cement replacements averages a cost of $13,461, but returns approximately $10,493 in resale value.

Similar to the front door of a house, your garage door can return a substantial yield on its initial costs. The average garage door replacement runs around $2,994, yet will add an average of $2,129 in equity, or 71.1%.

Replacing a home’s windows ranks third, not only because of the aesthetic value they add to a house, but also because of the energy savings they provide. Replacing windows with new vinyl replacements has an average cost of $14,328, but will increase home value by approximately $9,898 or 69.1% of the cost.

If you want to remodel part of your house, and you don’t envision selling at any point soon, you can really focus on whatever areas you want to change. But if you are remodeling for resale, ensuring that your investments yield high returns is what ultimately makes for a happy sale.

Hey Alicia! You made a great point. A home should be a reflection of the homeowner and connect the elements from outside and inside to create a truly perfect home. Thanks for your input!

I think that siding is the most important part of a house. When people see your home, the outside is the first thing they will judge. It is 100% worth making sure it is perfect. Alicia @ Siding Denver

You make a very good point. Renovating for a sale can definitely boost your asking price. However, I would note that it should be on trend - not something that is so unique that buyers will find it hard to adapt their own tastes. Thanks for the comment!

I want to second your idea of the kitchen being an important and valuable home change. Most of us spend the majority of our time in the home, so it's important that we get the most out of it.

If you are willing to sell your house at good price,then a small level of renovation can fulfill your dreams..You can demand a high price from the buyer..But some things which should be keep in mind are that choose some specific portion of house and try to give some extra efforts for giving a unique look to them..For example kitchen and the drawing room area is the part which is noticed by everyone..So spend some extra money for those areas..And provide a differnt look in such a way that everybody would appriciate that..

Wow! I gotta say your blog post is one of the most informative articles I've read lately! It's very interesting to know the add value certain projects can bring. Like you said, if you are remodeling for resale, ensuring that your investments yield high returns is what ultimately makes for a happy sale. But if homeowners don’t envision selling at any point soon, they can really focus on whatever areas they want to upgrade. Great article! I'm sharing it! Does Solar Heat Gain Matter When Choosing a Window? 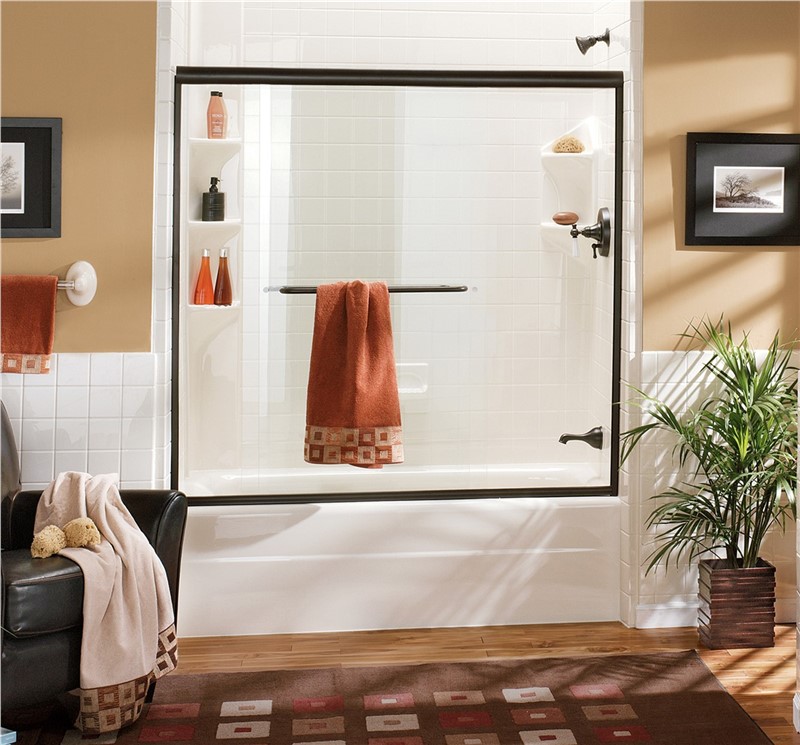 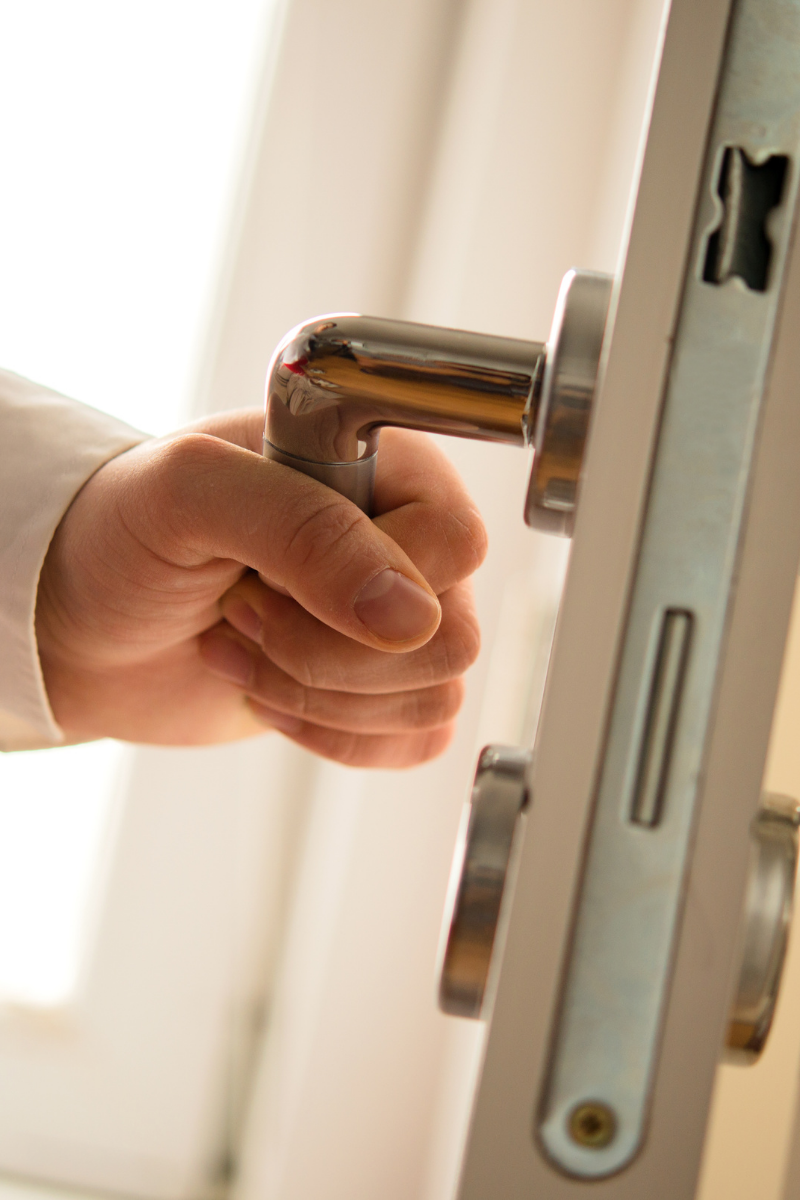 Why You Should Replace Your Doors Alongside Your Windows

Contact us today to receive a free, no-obligation estimate for your quality home renovations!